In the sixth PSL match of 2022, the Karachi Kings will play the Lahore Qalandars. This is the third game in four days for the team and this is an important one as the team has lost its first two matches. The last match saw the team score 237/15 off 37.3 overs. The players will be looking to do better and score more than they did in the previous two games. 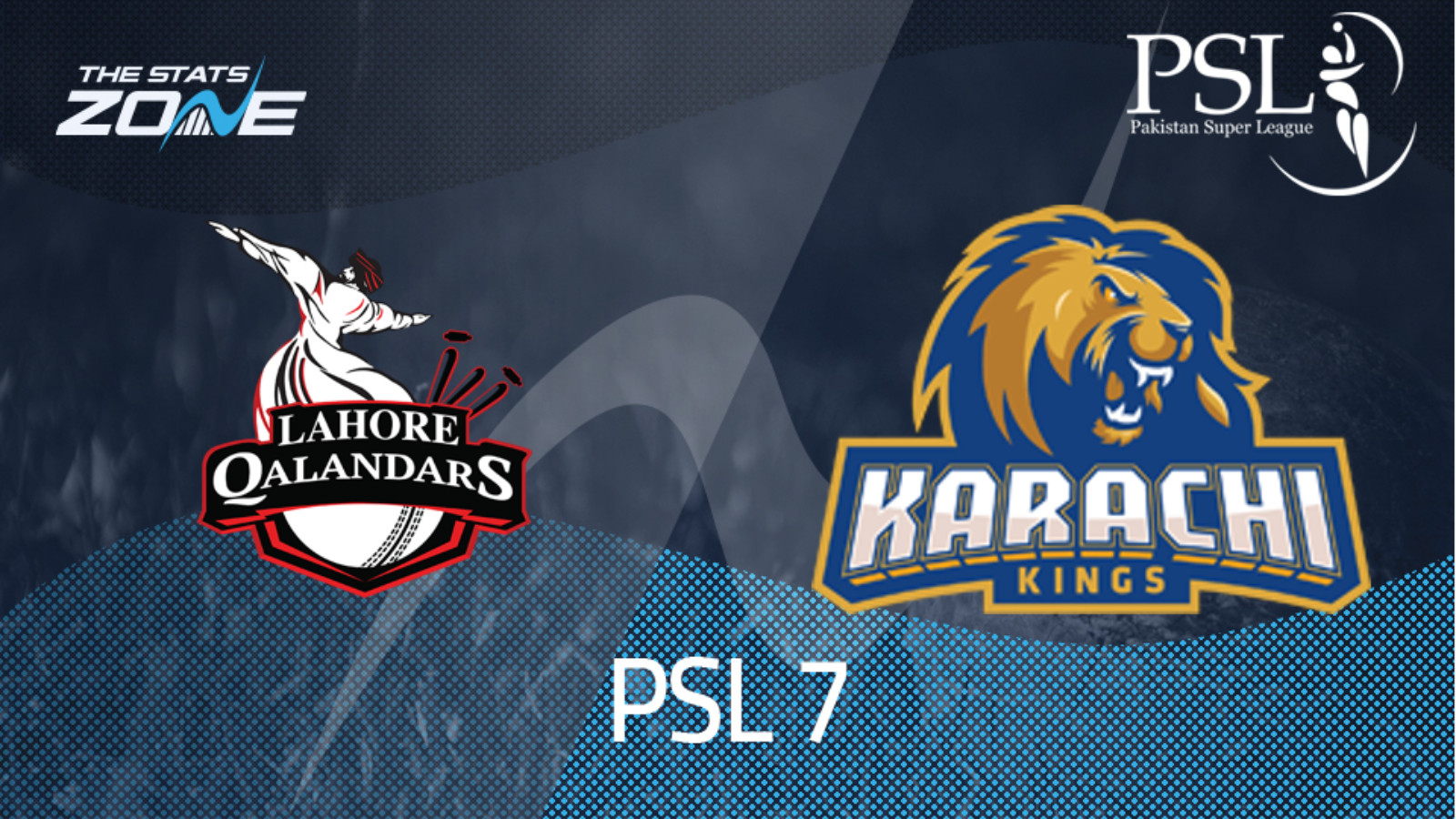 The Kings have not had a great season so far. They are yet to record a win in the competition. Babar Azam has not scored a century in eight games, while the other top-scorers are Joe Clarke and Sharjeel Khan. The Kings are a well-rounded unit and their best bowler is Umaid Asif. Despite being the lowest-scoring team in the tournament, the Karachi batting lineup is surprisingly strong.

Both teams have a good chance to win the match. Both teams are unbeaten this season. But the Karachi Kings have not won a game in eight games. Their last win was against Multan Sultans in PSL5 and have not scored a single run since. The team is in the bottom of the PSL table and out of the playoff race. This means that both teams will be playing for pride in the remaining two matches.

The pitch looks even but it may slow down as the game goes on. The wicket is lush and may take some time to dry out. Usman Shinwari and Lewis Gregory lead the team with their top three scorers. Jordan Thompson and Umaid Asif lead the team’s batting order. The team has lost their last match by seven wickets.

In the opening match of the season, the Karachi Kings lost to the Multan Sultans. The team managed 124/5 in the first innings and fell to the Sultans in the final over. In the second game, the Kings were unable to chase the target, losing by seven wickets. The scoreboard was 116/9 and the hosts drew a draw.

Both teams have had a difficult season. They have lost eight of their eight games and have not recorded a win. During the first game of the season, they were defeated by seven wickets. However, this season, the team has the chance to turn their fortunes around by beating the Lahore Qalandars.